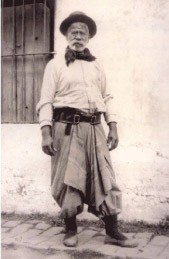 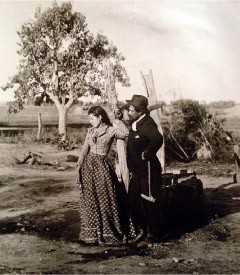 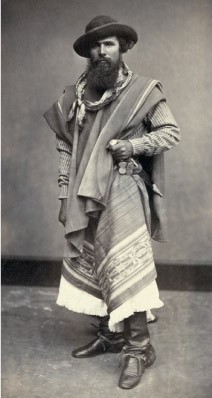 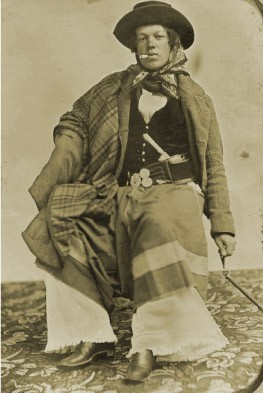 A gaucho is a skilled horseman, reputed to be brave and unruly.
The gaucho is a national symbol in Argentina and Uruguay,
but is also a strong culture in Paraguay and southern Brazil
and Chile. Gauchos became greatly admired and renowned in
legends, folklore and literature and became an important part
of their regional cultural tradition. Beginning late in the 19th
century, after the heyday of the gauchos, they were celebrated
by South American writers .